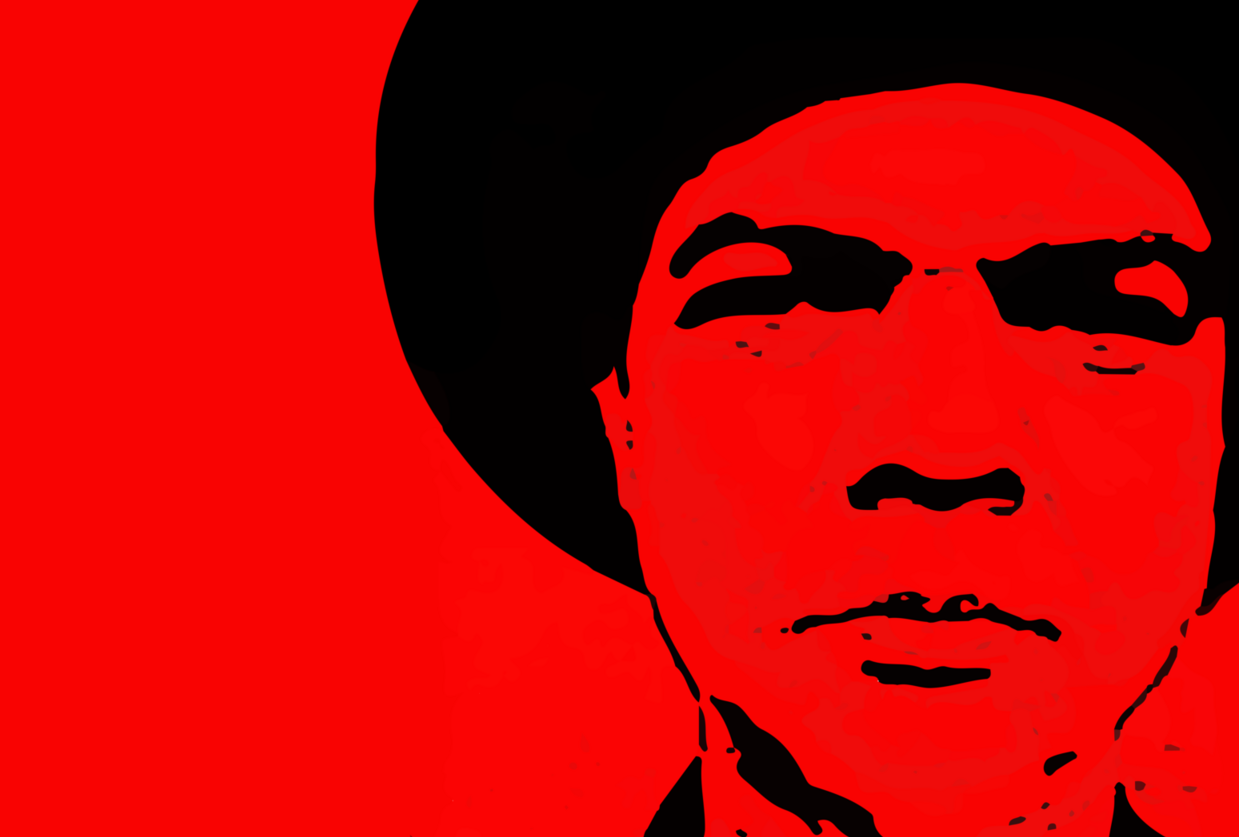 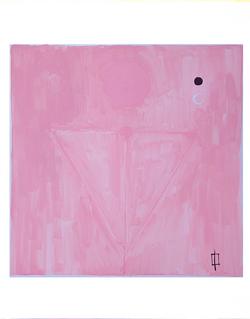 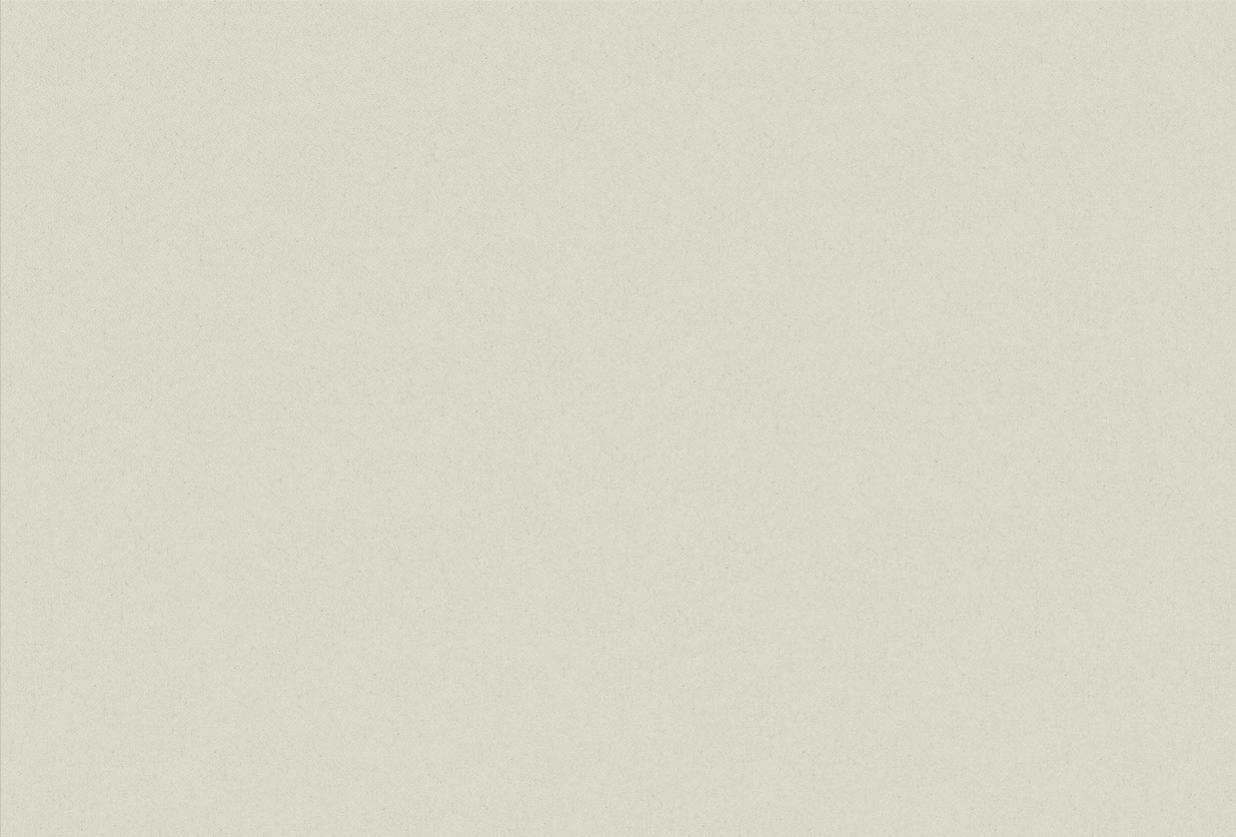 The 4th of the series “the four desires driving all human behavior.
Also, the 1st  in the series “hortus deliciarum.”

Is it vulnerability or is it openness?
Is it blood or is it nectar?
Is it a wound or is it you flowering?

This painting is ugly. At the same time, I think it is very enticing. It is just like life. It is just like a woman’s body. It depends on what one’s feels about that body. It is flesh. It is meat. It is beautiful in its ugliness. And, it is ugly in its beauty.
The small bud from the previous painting is in full bloom. The promise has incarnated. The logos has become flesh. This is a woman perfect in her imperfection, jovial in her aging body, powerful like the Sun at dusk. The rose bud has become a carnation. Carnation share its root word with the Latin word carne (flesh) and with the English word Incarnation (To become flesh). I am a native Portuguese speaker. The word carne in Portuguese is the translation for both flesh and meat. That highlights in my view the shared biological nature between humans and animal.
The flower in the painting is a flower of flesh. Is the embodiment of the verb (John 1:14 - The Word became flesh and made his dwelling among us.). All things that this woman has thought, dreamt or confabulate about becoming has become her in body.
This carnation sprouts from, feeds in, and thrives on blood as the lotus flower sprouts from, feeds in, and thrives on mud. Mud is life. Blood is life.

“The high plateaus does not produce lotus flowers; it is the mire of the low swamplands that produce these flowers” – Vimalakirti

The same way, I want to say that a self-realized woman finds her source of emanence and eminence in the acceptance, embrace and nurturance of her raw sexuality.